The World Academy of Sport originated in Australia in 2003 and has offices in Melbourne, Manchester, Dublin, Athens, Vancouver and Geneva with its main office in Manchester, UK. We work with partners in order to create a learning pathway for those involved in sport from high school through to on-going professional development and executive education programmes.

The executive team of the WAoS is listed below:

To contact any of the World Academy of Sport Executive team via e-mail, please use firstnameinitial+lastname@worldacademysport.com

Please see below for a map which shows the location of our Manchester City Centre offices. View this in Google Maps 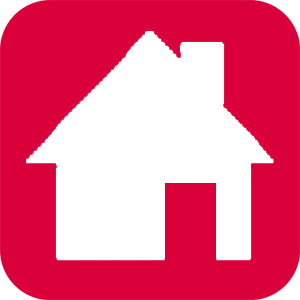